On Wednesday 28th of June Akindelano Legal Practitioners (ALP) hosted the 6th edition of the ALP Seminar series which featured experts in Agriculture industry. The theme was Transforming the Nigerian Agriculture and the Agro-allied industry and it attracted many leading figures institutions and stakeholders involved in Agriculture and the Agro-Allied industry.
Some of these include the Commissioner for Agriculture for Ogun State Mrs. Adepeju Adebajo, Deputy Director General for IITA, Dr Kenton Dashiell, Mr. Ade Adefeko VP Olam, Mr. Mezuo Nwuneli Sahel Capital, Mr. Sadiq Usman.
In the wake of faltering prices for Crude and a dire need to diversify the sources of its foreign exchange earning it comes as no surprise that there’s now a substantial clamour for Nigeria to revive its Agricuture sector. But the sheer numbers of the subsistence farming population will no longer make up for the lack of mechanized farming and the poor infrastructure. 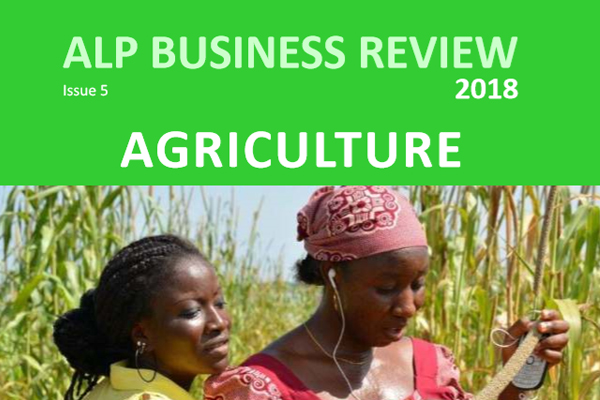