About the ALP Seminar series

The ALP Seminar series was established by Akindelano Legal Practitioners (ALP) in 2012 as part of our Corporate Social Responsibility efforts. It sets out to create an interactive forum to discuss issues affecting the development of business and commercial enterprise. It has since become a well-attended fixture in the corporate mainstream serving to galvanize thought-leadership, information-sharing and creation of healthy business networks. Our choice of topics is influenced by a Committee of Advisers comprised of talented leaders in the business world including: Mr. Mofe Boyo, DMD Oando; Mr. Kayode Akinkugbe MD,FBN Quest Mr. Ajibola Olomola Partner, KPMG; Mr. John Delano ALP and Mr. Oluyele Delano (SAN) ALP. 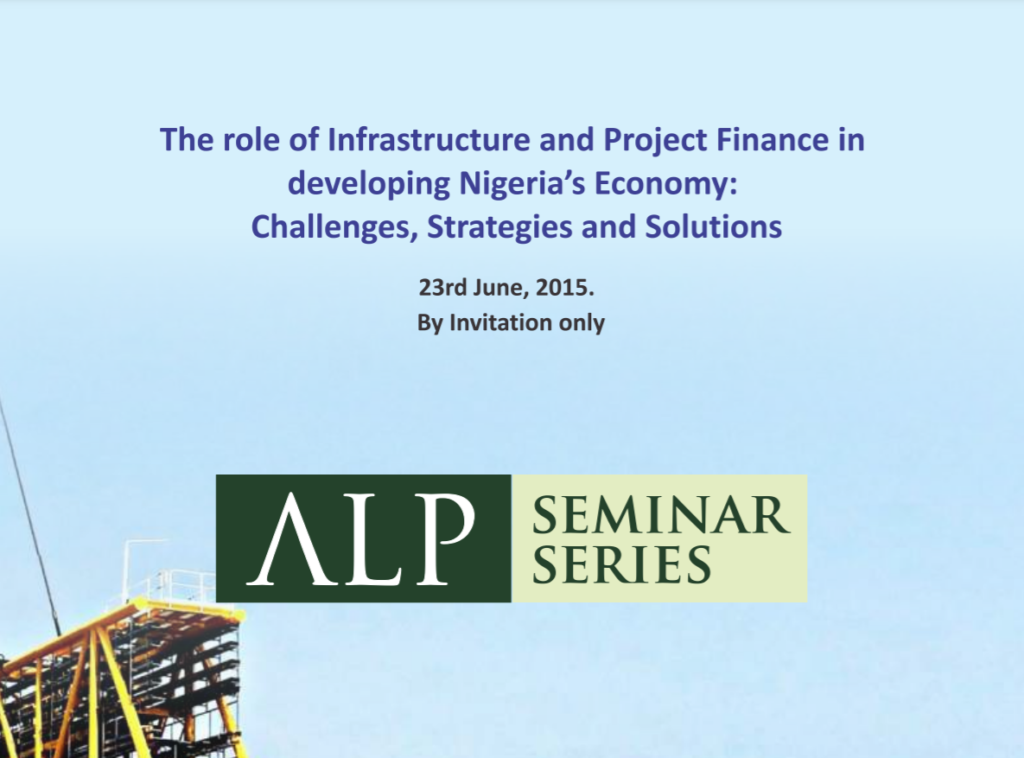 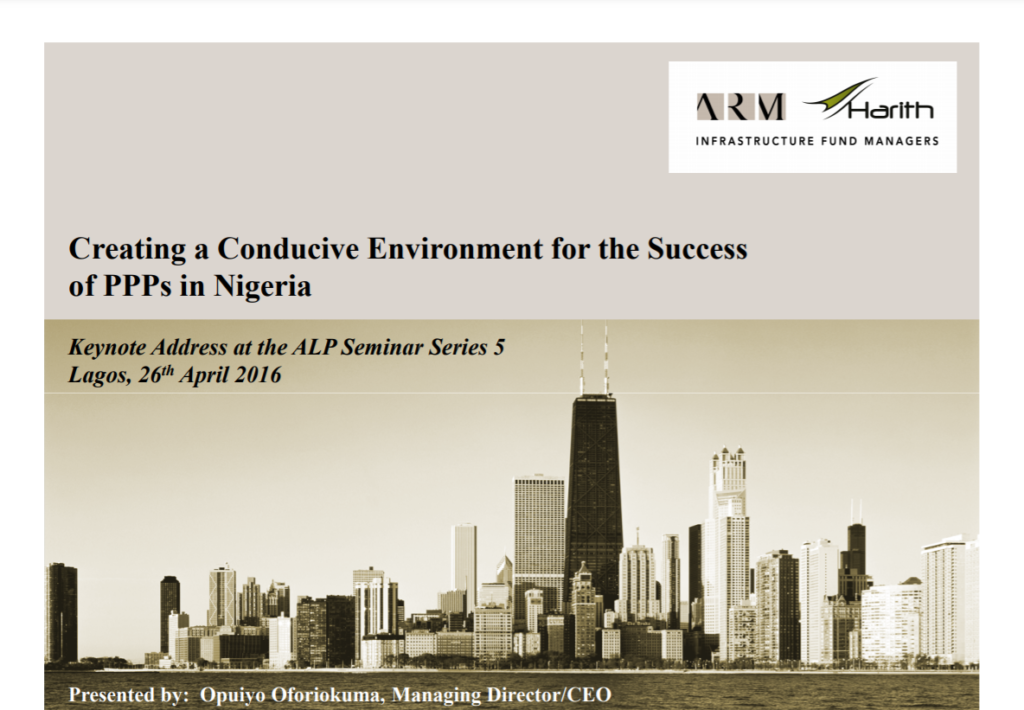 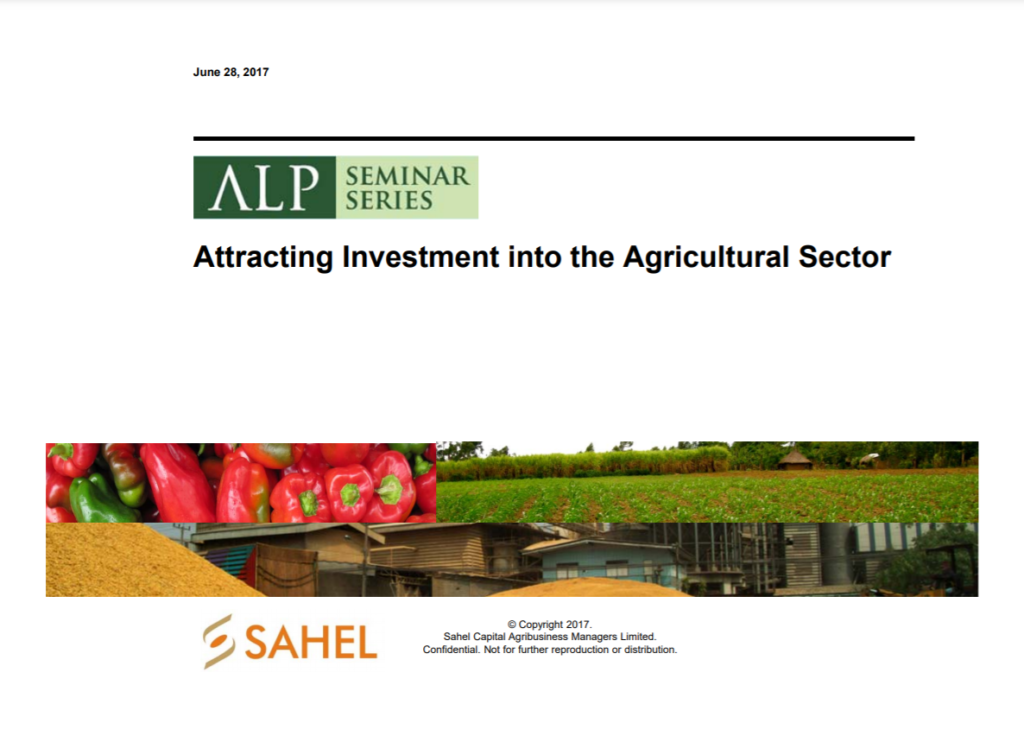 ALP Seminars at a Glance

The Role of Fintech and Digital Finance in Nigeria

PPP and Infrastructural development: Accelerating the diversification of Nigeria’s economy

The Role of Infrastructure and Project Finance in developing the Nigerian Economy: Challenges, Strategies and Solutions

What next after Privatisation of Power