The 2017 ALP Seminar took place on the 28th of June. It was a rousing success as the room was filled with stakeholders within the Agricultural community who took the opportunity to voice their challenges and concerns; debate the potential solutions; discuss issues around finance and investment as well as government policies etc. In attendance was Mrs Adebajo Hon Commissioner for Agriculture for Ogun State who presented in brief the vision of her State and fielded questions from Agri-business executives from her state.

In all there were about 170 delegates in attendance from all sectors of the Agriculture and Agro-allied business community including Fisheries Horticulture Livestock and Poultry comprising of Entrepreneurs, large and small scale farmers. There were also one or two officials from Lagos state government.

The Agenda for the day was comprised of four keynote speeches and corresponding panel discussions
For a more in depth report please click here.

About the ALP Seminar series

The ALP Seminar series was established by Akindelano Legal Practitioners (ALP) in 2012 as part of our Corporate Social Responsibility efforts. It sets out to create an interactive forum to discuss issues affecting the development of business and commercial enterprise. It has since become a well-attended fixture in the corporate mainstream serving to galvanize thought-leadership, information-sharing and creation of healthy business networks. Our choice of topics is influenced by a Committee of Advisers comprised of talented leaders in the business world including: Mr. Mofe Boyo, DMD Oando; Mr. Kayode Akinkugbe MD,FBN Quest Mr. Ajibola Olomola Partner, KPMG; Mr. John Delano ALP and Mr. Oluyele Delano (SAN) ALP.

The Panelists and Special Guests in attendance

Attracting Investment into the Agricultural Sector 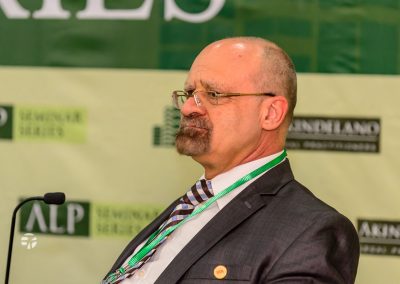 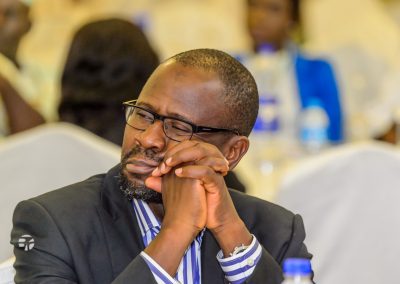 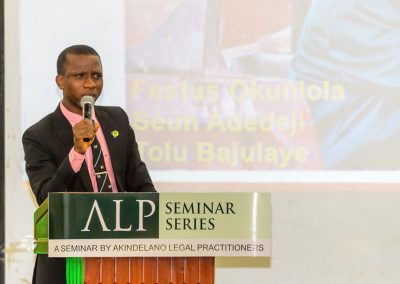 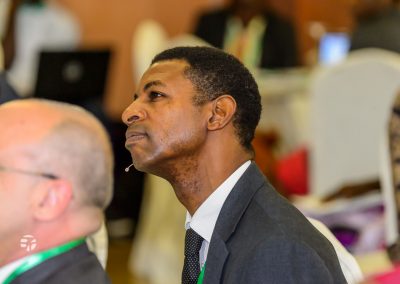 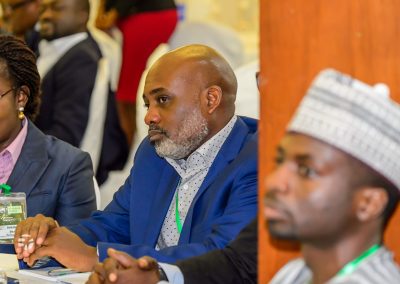 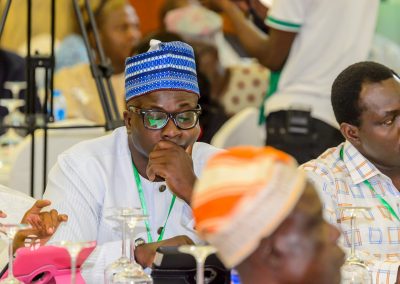 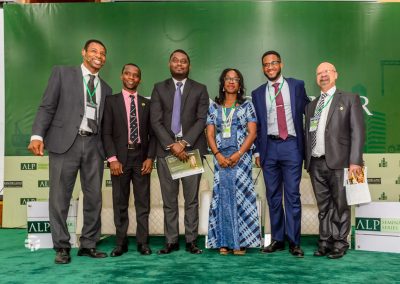 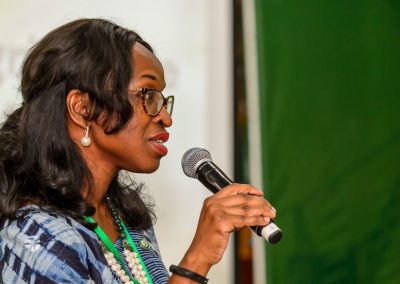 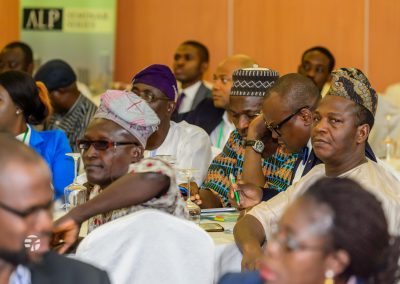 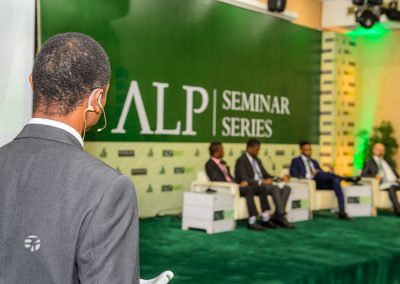 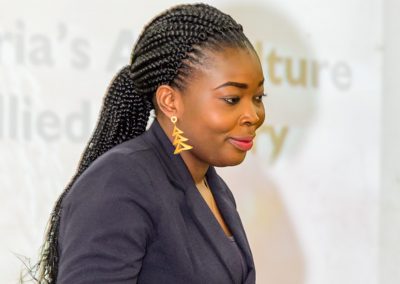 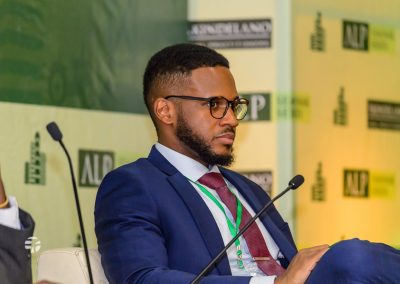 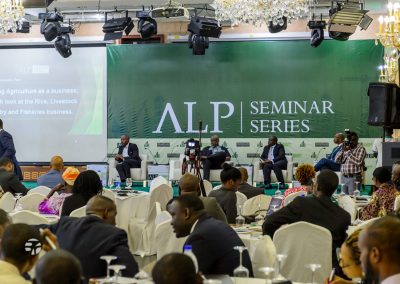 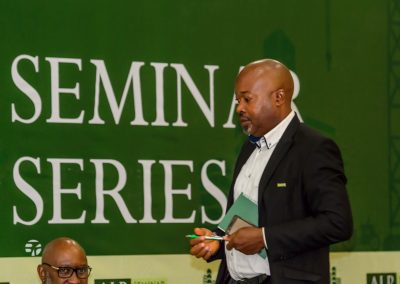 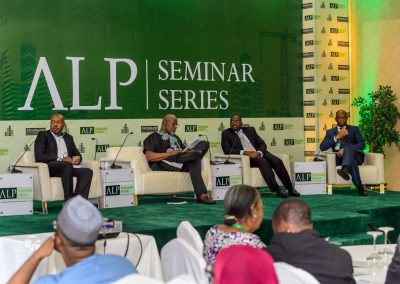 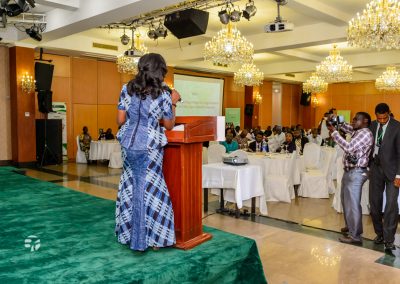